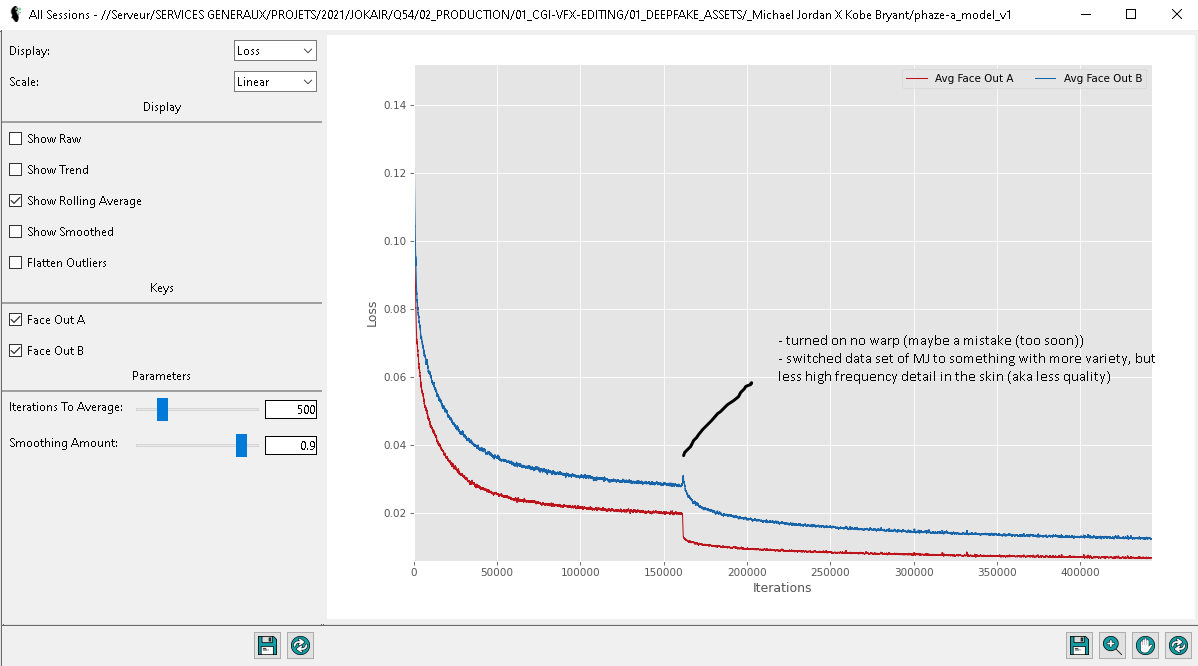 If there are any tips to improve high frequency detail, I'm super down to hear it !